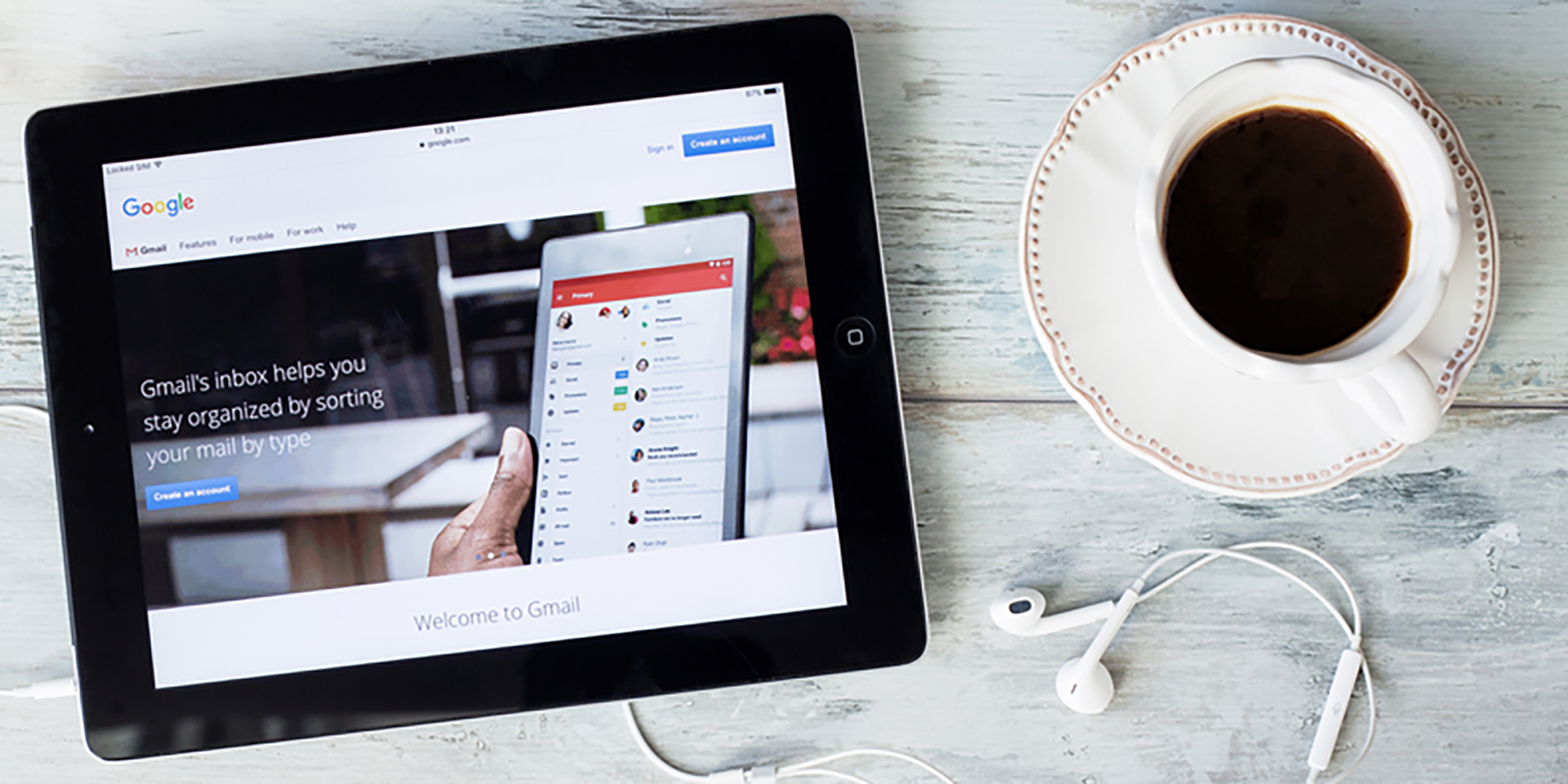 Google has recently – or should we say, finally – launched cross-device retargeting, which is a huge deal for advertisers around the world, as it is going to allow them to reach users on multiple devices, websites and applications.

So, right now with Google, a web user (signed into their Google account) goes to an advertiser’s website on a cell phone. The marketer is unable to retarget the web user on a laptop or desktop later (even though their signed into their Google account) unless that user also visits the website on that laptop or desktop. Now, if that does happen, then the web user is listed more than once and the negative list exclusion and frequency capping is actually set at the mobile or browser ID level on all devices.

With This New Development…

The aforementioned will no longer be the case. The marketer’s website will no longer need to be visited on each and every device that the web user owns as long as the user is signed into their Google account on all devices.

In addition, Google is going to allow advertisers to target users more with their advertisements – similar to what Facebook is doing. In the past, Google has been pretty restrictive with their ads and advertisers had to rely more on measurements than user data. However, with this cross-device retargeting, advertisers will be able to tap into demographics and user data to personalize ads so that they connect with users on a more personal level.

It is expected for this new capability to be available around the world over the course of the next few months. While it would be great if it was before the end of the year, it’s probably going to be sometime during the first quarter of 2017.