Customer Touchpoints: 8 That You Should Focus On Targeting 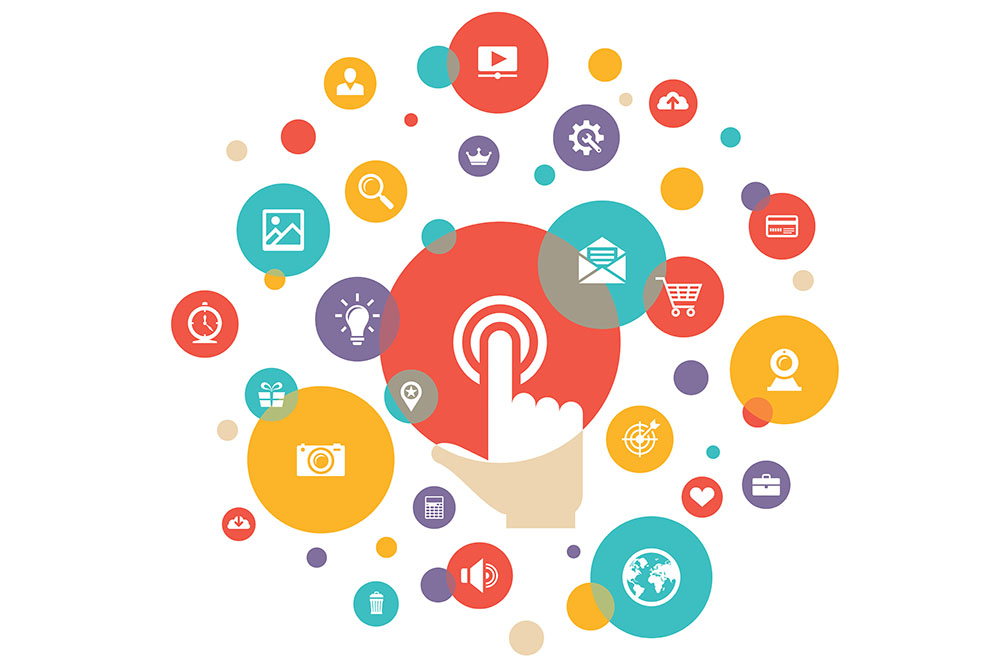 There are numerous ways that consumers encounter brands prior to, during, and following a purchase. These are known as touchpoints—from call centers and shops to the trillions or more of digital touchpoints that are available at your fingertips—and they span many channels that play a significant role in the journey of the customer, from basic customer satisfaction to the decision-making process.

As these digital touchpoints continue to grow in numbers, this article will examine eight of them that you should be focusing on the most.

Though it is true that Generation Z actively uses ad-blocking software, this generation of users are still receptive to online and television advertising. A recent report showed that 35 percent of Generation Z discovers new brands via advertisements that they come across online or see on television. Though online television is popular, the truth of the matter is that linear TV is able to capture 1.5 hours a day of this particular generation’s time. Therefore, it is important that you do not overlook traditional television breaks.

Chatbots are basic software programs that are found within messaging applications and are designed to interact with consumers, automatically fulfilling requests or providing information. A social report has revealed that chatbots are a popular trend and may be the perfect opportunity for brands to focus on customer engagement at any given time directly and intelligently.

KLM, for instance, makes use of chatbots to turn consumer conversations into part of the customer’s journey, introducing hotels, taxis, and other third parties at appropriate moments in time. In doing so, value is added, offering a superior customer experience and ensuring that KLM remains at the forefront of the customer’s mind throughout his or her entire journey.

Nearly 95 percent of adults online have at least one social media account, though it isn’t for what you may think—sharing news and catching up with friends. Social media marketing assists in increasing the potential for subsequent business and can aid in issues with customer relationship management. So, social media allows brand to have direct control in intervening in conversations in real-time.

With that being said, it is crucial that brands increase their visibility and activeness on social media platforms, listening to the needs of customers and offering valuable information and content that will push them through each step of the customer’s purchase journey.

Research has shown that Generation Z individuals are more than 60 percent more likely than the typical internet user to have a Snapchat account, and they use it for more than just messaging.

According to recent statistics, over 90 percent of individuals have a smartphone of some kind. Brands are focusing on this growth by developing something known as smart packaging that encourages consumers to interact with products via their smartphones while in the physical store.

In 2016, Malibu launched an assortment of Near Field Communication-enabled bottles, which permitted consumers the ability to tap the brand’s logo with their phone and unlock five different digital experiences, including a playlist, drink recipes, and competitions.

Take a look at various ways that your product packaging can boost interaction with customers and tap into the power of smartphones, incorporating valuable touchpoints for customers while also engaging them with your company’s brand.

95 percent of the Generation Z age group use or visit YouTube, which shows just how important entertainment and video is for this group. Brands have the ability to harness this particular platform in a variety of ways.

For instance, Nationwide developed its very own channel on YouTube known as “Money Stuff” in an effort to reach the age group of 14- to 16-year-olds. This initiative on behalf of the insurance company realized a 15 percent increase in the company’s brand awareness as well as a 99 percent positive sentiment score among its target audience.

When brands work with select celebrities or specialist vloggers or bloggers, they are putting themselves in the position to engage with a younger target audience and communicate their offerings in the appropriate context.

Consumers of Gen Z tend to strongly over-index for following actors, musicians, and vloggers, and they pave the way for discovering brands via vlogs and celebrity endorsements.  Take into consideration the type of people that may wield the most influence with your target audience by looking close at what and who they follow and why they do so.

When it comes to presenting information uniquely, video can serve as a powerful tool, and this remains true whether you are showing interviews, intimate chats, or behind-the-scenes footage.

To begin, look at the way video works for your target audience and plan accordingly.

For more information about customer touchpoints or how to get started, reach out to use at WebDetail.